Welcome to the Land of Bosnia...

Bosnia is an amazing country with heritage and culture...

Immerse yourself into Mother nature and the surroundings...

Find yourself in limitless lush fields and enjoy life to its fullest. 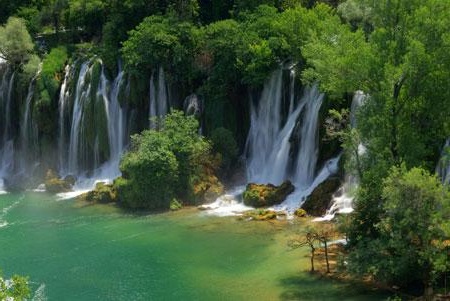 The total area of Bosnia and Herzegovina is 51,129 square km.

The climate is moderate continental and slightly Mediterranean in some localized areas. According to the 1991 census, Bosnia and Herzegovina had 4.4 million inhabitants, of which 43.7% were Bosniaks, 31% were Serbs, 17.3% were Croats and 7.6% other nationalities.

Bosnia and Herzegovina has plenty of natural resources (forests, ore deposits and water potential) and developed industrial production of these resources with an average annual increase of 1.5% per year since 1992.

The national product per capita in 1991 was around USD 2,500. This meant that Bosnia and Herzegovina is classified as a medium developed country. In the history of world sports, Bosnia and Herzegovina and its capital Sarajevo will be remembered for successfully organizing the 4th Olympic Games in 1984 along with other significant international cultural, scientific and sports events. 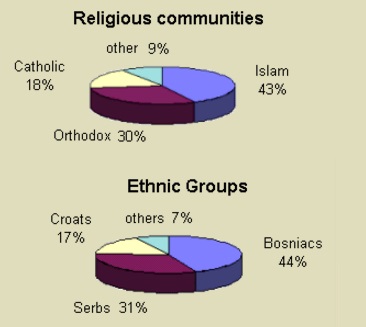 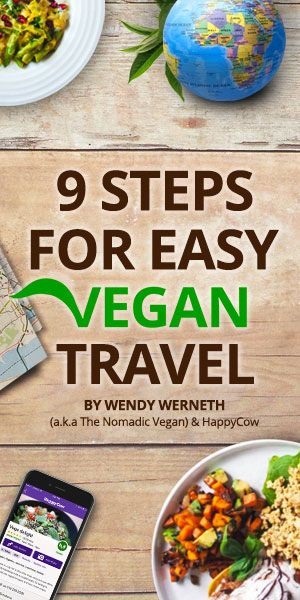 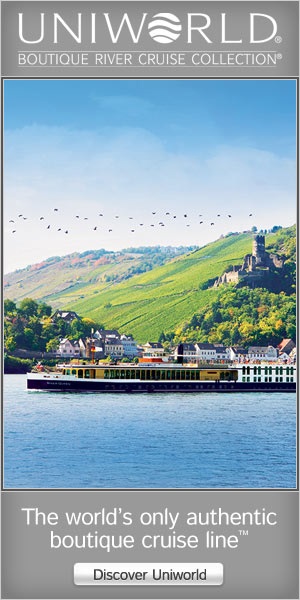